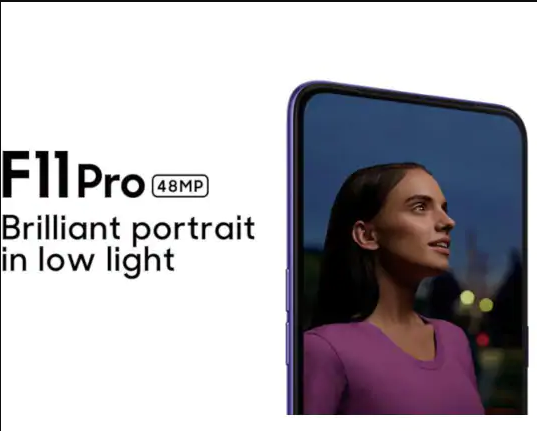 Oppo launched its much anticipated F11 Pro in India a couple of months ago. However, they launched a standalone variant with 64GB of storage. The F11 Pro is finally getting a 128GB variant as well, which was launched in India via Amazon. The 64GB internal storage was launched at Rs. 24,990 while the 128GB storage variant is priced at Rs 25,990, a thousand rupees difference between them.

The F11 Pro is available in two color variants: Aurora Green and Thunder Black. Oppo also recently launched their limited edition F11 Pro Avengers device with the Avenger logo on the back of the device along with some goodies. Except for the upgraded 128GB variant, there is nothing else on the device that separates the 64GB and this one. The device features a 6.53inch FHD+ display with a 90.9 percent screen-to-body ratio.

It comes with what is called a triple colored 3D gradient case which gives the device a unique and premium look. Under the hood, the device is powered by an Oct-core MediaTek Helio P70 SoC coupled with 6GB of RAM and Mali-G72 GPU.

The Oppo F11 Pro comes with Android 9.0 Pie out of the box and a 48MP main camera sensor coupled with a 5MO secondary sensor with AI capabilities. As for the front camera, it features a 16MP sensor, which is a motorized one. Also, the device packs in a 4,000mAh battery with a VOOC flash charge 3.0. The Oppo F11 Pro is available to buy from Amazon India.