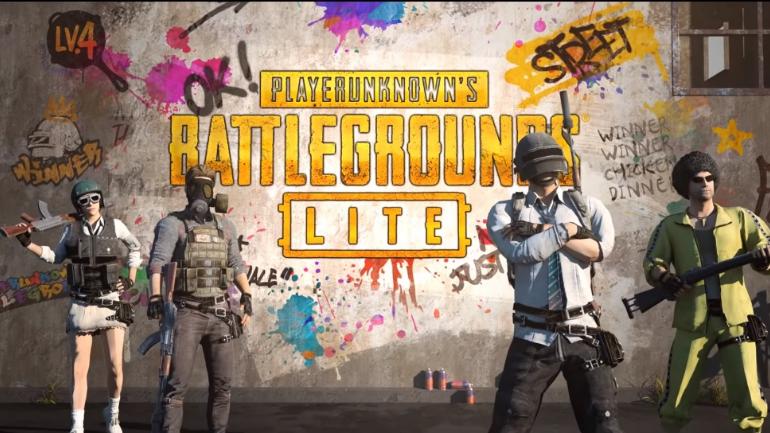 PUBG Lite was announced a couple of months ago. However, it was only available in China. Players in India had to wait to get their hands on the game, some were impatient so they tried playing it via a VPN, but there are some downsides to it since you don’t get that much of a ping via a VPN. Well, your wait is finally over.

The official page of PUBG Lite Facebook page has announced that the beta versions have started since June 20 and it’ll continue till 7:00 PM (IST) on July 4. The official pre-registration page is now live and it shows that it’ll run until July 3. Once the registration process is done the prompt message tells you to check your email on July 11.

Players who have registered themselves for the beta will receive gifts such as a Tiger Skin for the M416 Assault Rifle and some more skin such as the Cheetah Skin for your parachute. The microsite also suggests that if the number of players increases to around 100,000 then the players will also receive some black scarf, punk glasses as well as bloody combat pants. If the number exceeds the 200,000 mark, the players will receive a Gold PUBG scarf, yellow black striped long sleeves shirt, and a red sports top as well.

If you’ve already registered, wait for your game code which will be provided to you on July 11 and you can enjoy the beta version. If you haven’t yet registered, head over to this link, create an account or just log in via Facebook and you are done.