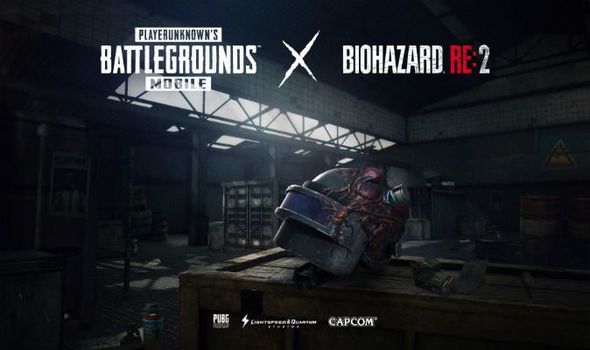 PUBG Mobile 0.11.0 has to be one of the most anticipated update which brings the users a zombie experience in a Battle Royale. This update will bring in the much-awaited collaboration of Tencent and Resident Evil (Capcom) in the game. The Zombie Mode in the game is officially known as sunset and will be available on Erangel only as of now.

The main highlight is the zombies in the field along with the human opponents and accompanied by the zombies will be the bosses from RE2. Killing the Bosses will provide you with an ample amount of loot. Also, this update brings the Moonlight feature which is the night mode in Vikendi, the snow map.

The update brings with it some bug fixes and also it adds Sanhok map as an option in arcade mode. Also, this update will come with air raid adjustment in Sanhok and Vikendi which basically reduces the air raid as the safe zone reduces. This feature is borrowed from the PC version of PUBG.