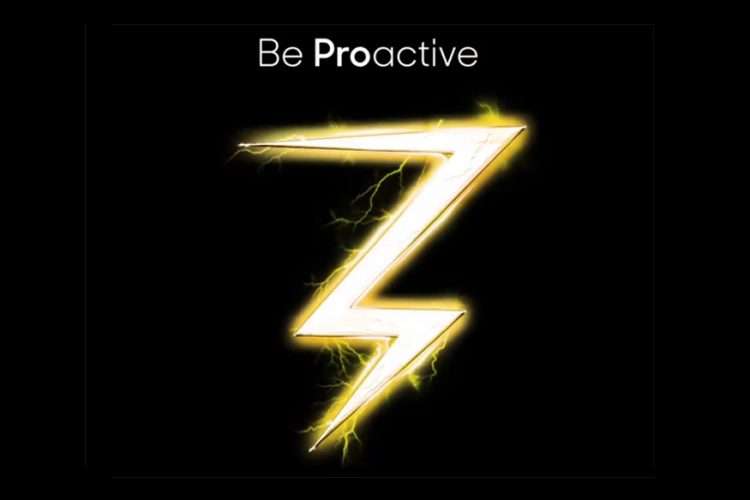 Realme 3 Pro Might Come with Snapdragon 710 SoC and VOOC 3.0 Charging 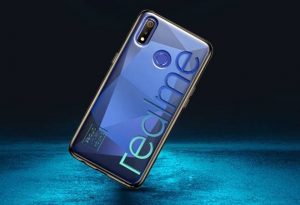 Ever since Realme announced the launch of their Realme 3, the community just kept on commenting on their social media posts about when they will be launching the successor to the Realme 2 Pro which is the Realme 3 Pro. Now, the company hasn’t themselves been quite mum about this, they’ve teased their bit and increased the level of excitement among the people.

While announcing the Realme 3, during the event, Madhav Sheth, Realme CEO mentioned that the Pro variant of the same will be soon available. He also mentioned that the device is most likely to come out end April since its under work already. Just before the launch we’ve stumbled upon some leaks and renders found online of the upcoming flagship of Realme. As per the listings, the Realme 3 Pro is said to be powered by Qualcomm Snapdragon 710 SoC which is most likely to be coupled with 4GB/32GB, 4GB/64GB, and the 6GB/64GB variant. 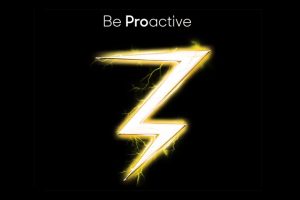 Also, the device is said to come with the VOOC 3.0 fast charging which is present in the Oppo F11 Pro. To recall, the Realme 3 was launched a couple of months ago and was powered by MediaTek Helio P70 coupled with 4GB RAM as the higher variant with the device running on ColorOS 6. The device was backed by a 4,230mAh battery pack which the company claimed to deliver up to 14 hours of video on time playback. Although, it did not come with VOOC charging which will most probably end up in the Pro variant