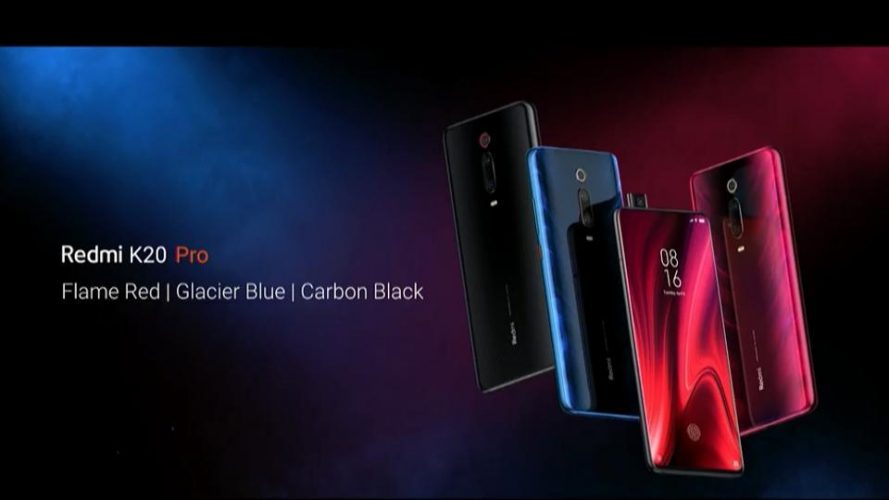 D-day has finally arrived. The K20 Series has created mass hysteria among the tech community ever since Xiaomi branded it as the ‘Flagship Killer‘. The Chinese smartphone manufacturer has successfully unveiled the K20 series in India today at an event held in Delhi.

Both smartphones come with similar hardware. As for processors, the K20 comes with a Snapdragon 730 SoC whereas the K20 Pro is powered by the Qualcomm Snapdragon 855 SoC. I’m sure everyone knows the specifications of both the devices by now. Still, here’s a recap. 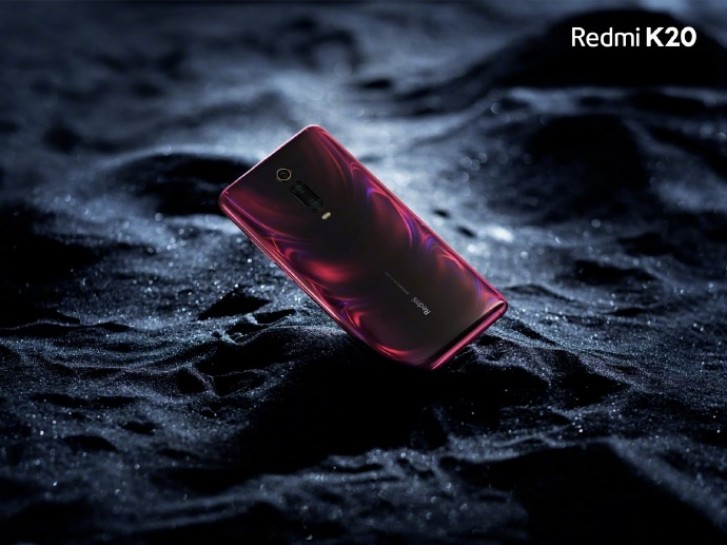 The smartphone features a pop-up selfie camera and an in-display fingerprint sensor. The smartphone runs MIUI 10 based on Android 9 Pie. It has Corning Gorilla Glass 5 at the front and the back, and its display supports HDR. The Redmi K20 is backed by a 4,000mAh battery and an 18W charger in the box. There’s a triple rear camera setup at the back, with a 48-megapixel primary camera, a 13-megapixel ultra-wide sensor, and an 8-megapixel telephoto lens. 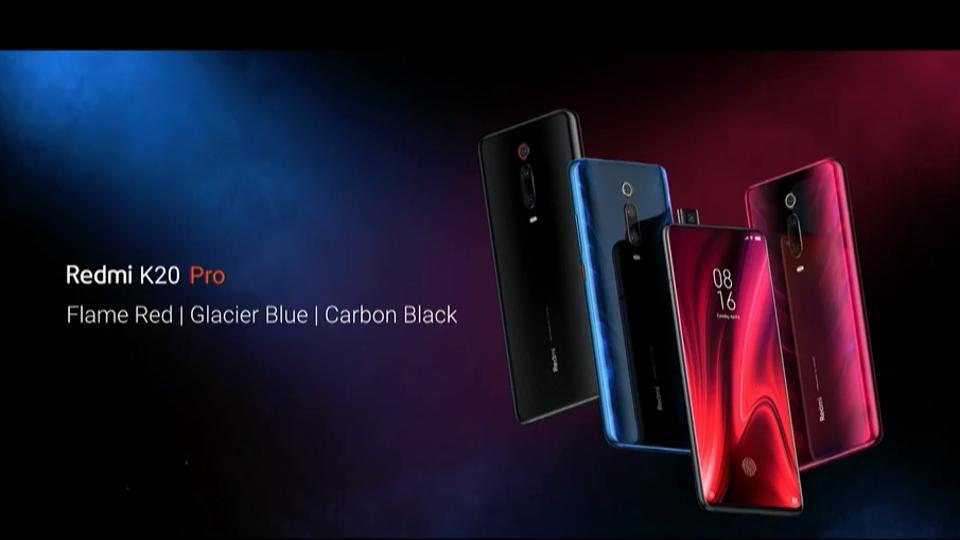 The smartphone has a 6.39-inch AMOLED display and it has an in-display fingerprint sensor. It supports HDR, so you can enjoy HD content on YouTube, Netflix,  Amazon Prime Video and even while gaming. It also comes with an always-on display.

The Redmi K20 Pro is powered by the Qualcomm Snapdragon 855 SoC paired with an Adreno 640 GPU. It has up to 8GB of RAM and up to 256GB storage. The device features a triple rear camera setup with a 48-megapixel primary sensor, 13-megapixel wide-angle sensor, and an 8-megapixel telephoto lens similar to the K20.

What do you think about the pricing of these two devices? Let us know down below in the comments.