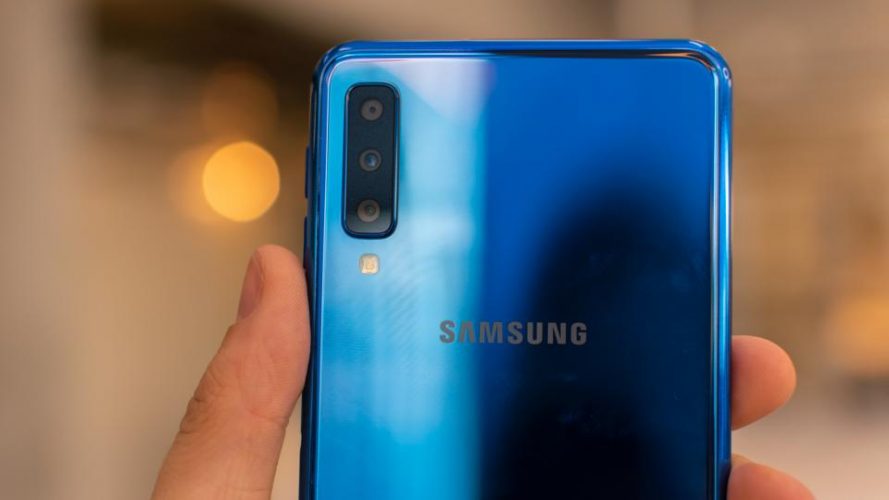 Samsung Galaxy A30, Galaxy A50 India Launch Scheduled For February 28

Samsung has been on the front page ever since it launched the M20 and a few days later, the news of the upcoming M30 attracted everyone and since then the rumor train has not stopped. However, confirmation to the Galaxy M30 has been received since Samsung has started sending out media invites for a launch event in New Delhi. Also, another Samsung device or might I say ‘devices’ will be making a debut on the big stage just a day after the Galaxy M30.

Samsung India has started sending out media invites for the Galaxy A50 and A30 smartphones as well which will be launched in Mumbai on February 28. The event invite is rather minimal and does not give away anything special about the device. The invite says, “Witness Samsung’s next meaningful innovation”. However, as per Samsung India’s Chief Marketing officer Ranvijit Singh, the company will be unveiling one smartphone from the Galaxy A series every month starting from March and will continue till June.

Leaks regarding the launch are pouring in and it’s coming from the company itself, a lesser job for me. A notice on Samsung Members App has revealed that the South Korean tech giant will showcase the Galaxy A series on February 28. However, it’s not sure if the company will be launching both the A50 and A30 or just one device at a time since they have till June. Also, Samsung has made the Galaxy A series microsite live in India.

As for the specifications, the Galaxy A50 is said to come with a 6.4inch full-HD+ Super AMOLED display. Under the hood, the A50 will be powered by an octa-core processor (no details on the processor as of now) coupled with at least 6GB RAM and 64GB/128GB storage options. According to some leaks, the device is said to house in a 25-megapixel front camera and a triple rear camera.

On the other hand, the Galaxy A30 will pack in a 4,000mAh battery and the device will feature a dual camera setup with a 16MP and a 5MP sensor. Also, the device will be available in 3GB and 4GB RAM variants.

GadgetGig is covering the latest news from MWC, so Stay Tuned to the blog for more news on the latest product launches happening in Barcelona.