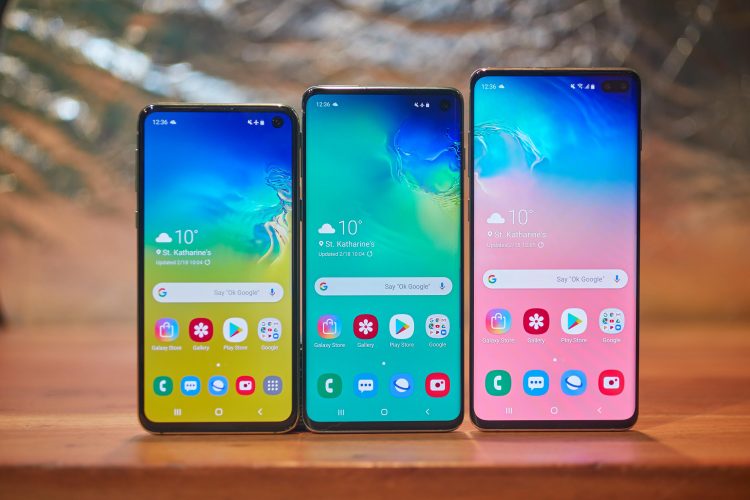 The Samsung ‘S’ series created a lot of hype around the tech community and after months of constant leaks and rumors, the device was finally launched on 20 February in an event held at San Francisco. The event was successful and now, the pre-bookings in India are now open and you can book your S10, S10+ or the S10e via Samsung’s official website as well as on e-commerce giants such as Flipkart, Amazon, PayTM, Tata CliQ and etc. The Galaxy ‘S’ series will go live from March 8 in India.

Under the hood, all the three aforementioned devices will be powered by Qualcomm’s latest 7nm octa-core Snapdragon 855 SoC in some regions and as for India, the device will come with Samsung’s in-house Exynos 9820 SoC. The S10 will come with 8GB of LPDDR4X RAM whereas the Galaxy S10+ will come with a whopping 12GB RAM and the affordable S10e will come in two variants with a 6Gb and 8GB RAM variants. 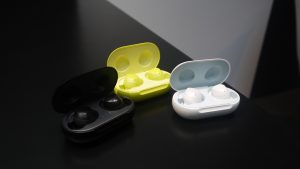 Alongside the Galaxy ‘S’ series the company launched its Galaxy Buds which will retail around Rs. 2,999 and also the Galaxy Watch which will go on sale for Rs. 9,999 if you pre-book the Galaxy S10 and if not, the Galaxy Watch retails at Rs. 29,990 and the Galaxy Buds are priced at Rs. 9,990. Other pre-bookings offers are available which you can check on Amazon, Flipkart, Samsung’s official site and other online portals as mentioned above. Pre-bookings for the Samsung Galaxy S10, S10+ and S10e are live until March 5.