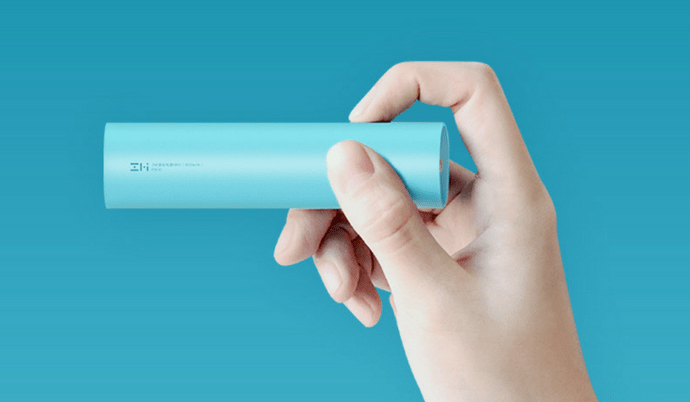 Xiaomi’s subsidiaries ZMI has launched its smaller ever power bank which has the capacity of 3000 mAh. ZMI is known for making power banks and also the car chargers. Apart from ZMI Xiaomi has other subsidiaries under his belt such as Yi, AmazFit, MIJIA and Huami. 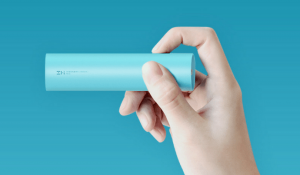 The 3,000 mAh battery is made by LG and it contains the standard Lithium-ion composition. As of now it comes only in blue colour and the cost of this power bank in chine is 39,90 Yuan which is approx. $6 or around 380 Rs.

Apart from Mobile phone Xiaomi is well known for its accessories and power bank is one of them. Recently the company inaugurated a plant in India for the same and as a part of the “MADE IN INDIA” initiative the company launched two new power banks which are Power Bank 2i and has the capacity of 10,000 mAh & 20,000 mAh and has a price tag of Rs 799 and Rs 1499 respectively.