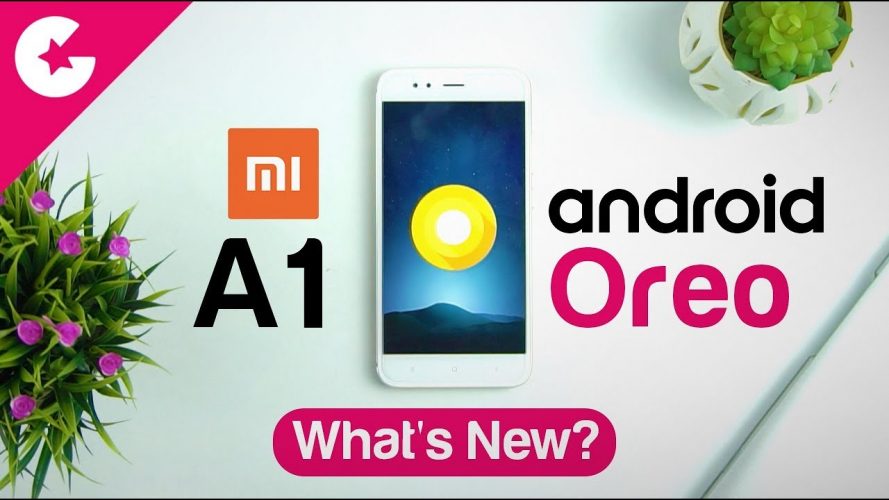 Recently we have reported that Xiaomi has suspended the Android Oreo update due to the issues users were facing with it and company said it will resume the update in couple of weeks. And Xiaomi  has now resumed the update and they are rolling out the OPR1.170623.026.8.1.10 update which includes the January 2018 security patch and it will also fix the bugs.

The update is said to fix bugs which includes Bluetooth battery drain issues, unresponsiveness of Dialer app, Random Restarts, GPS issues and lot more. We also noticed the SIM HD notification was present after the update which is now also removed. 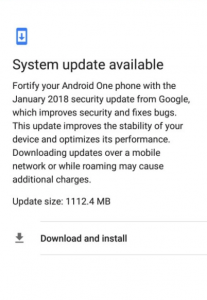 Here is the list which XDA users have confirmed that are fixed :-

The size of the update is 89MB and the update is also available to users who are still on Nougat with the update size of 1.1GB. This update is not available yet for everyone and company is rolling it out in batches and if you want to see the update now. Try Clearing the Data of Google Frame service.