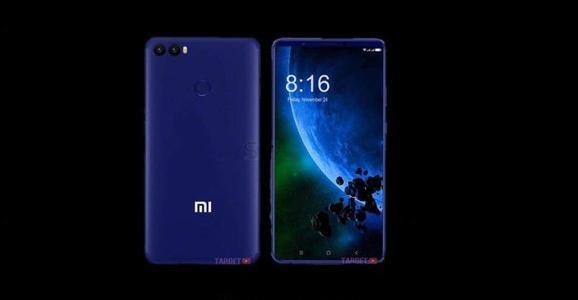 Xiaomi earlier launched the Mi Max 2 in India with a Price tag of Rs 16,999 which featured a massive 5300 mAh battery and a 6.44-inch Full HD display. According to rumours and leaks it it seems like that the company is now working on its successor Xiaomi Mi Max 3.

As all the smartphone companies are now going for the All screen front display with the aspect ratio of 18:9, it appears that the Mi Max 3 will also have a larger display than the previous version in same form factor. 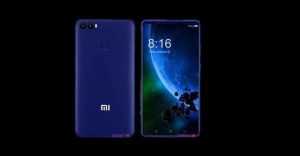 The leaks first appeared on the Chinese site CNMO and according to them the Mi Max 3 will feature a 7-inch Full HD+ Display with a resolution of 2160 X 1080 and the 18:9 aspect ratio which is something similar to the Mi Mix 2. 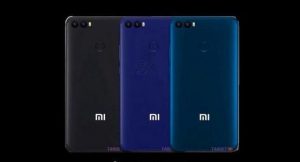 There are also some render images leaked of Mi Max 3 which suggests a similar design of the Mi Max 2 with dual camera setup added at the rear of the phone.