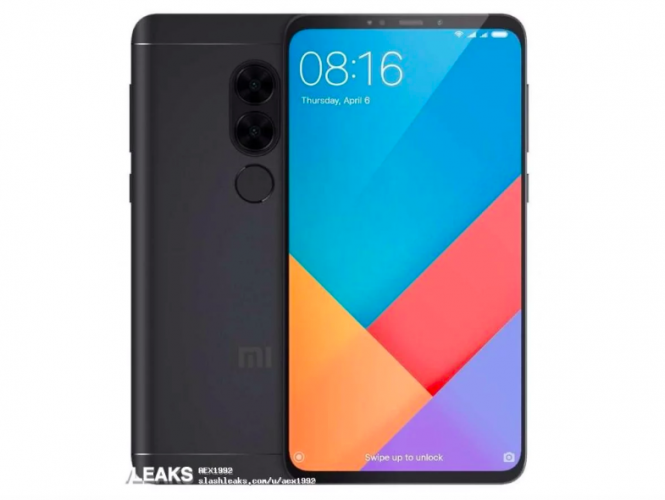 There were reports that Xiaomi is going to cancel the Redmi Note 5 because of launch of Redmi 5 Plus. There were no official confirmation about that happening neither we have the information that the company is launching the Redmi Note 5.

Now we have a new Render Leaked of Redmi Note 5 from Slashleaks  has seen online. While it does have some similarities to the last one but it is also little different.

The new Redmi 5 Note render shows that it will have very thin bezels. Much more smaller than what we have on the Redmi 5 and Redmi 5 Plus. The bottom bezel is even thinner that we have seen on Mi MIX 2.  The front camera and sensors sit on the top with the speaker. 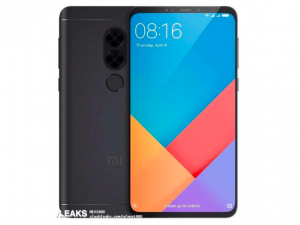 Talking about the rear we have the similar design which we have seen  on previous Redmi phones with silver antenna lines, curved sides and the Mi Logo. As compare to the last leak the camera positioning and design is different.

Talking about the camera more we have now both the cameras in one housing with no sign of LED flash. The fingerprint scanner sits below the dual camera setup. Although the image doesn’t show the LED flash, but it will be somewhere next to the camera housing.

In other rumours we know that the Redmi Note 5 will have the 5.99” FHD+ display as the Redmi 5 Plus and might come with the Snapdragon 632 processor.

So what do you think about this new Render image of the Redmi Note 5.  Comment below if this is going to release would you wait for it.