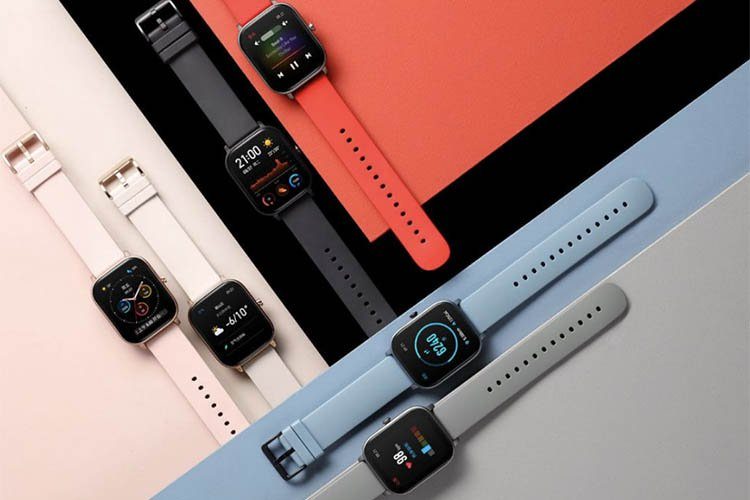 Amazfit has been on a launching spree. They recently launched the Amazfit GTR and now they seem to be all set to launch the Amazfit GTS. Back in August, the company launched the GTS in China. Now, they’ve joined hands with Amazon to bring the GTS to the Indian audience.

The Amazfit GTS sports a 1.65inch AMOLED display with a modular dial and a metal body. Amazfit is well known for its battery life, and for this one too, the company claims at least 14days on moderate usage. GTS can track your steps, your heart rate, it also has GPS and up to 5ATM water resistance.

The Amazfit GTS gives us a kind of Apple watch look when it comes to the design aspect of it. It is available in two color variants, which include the Black and Grey and tons of other band colors. Indian pricing for the device has not yet finalized but is expected to retail at or around Rs. 10,000.