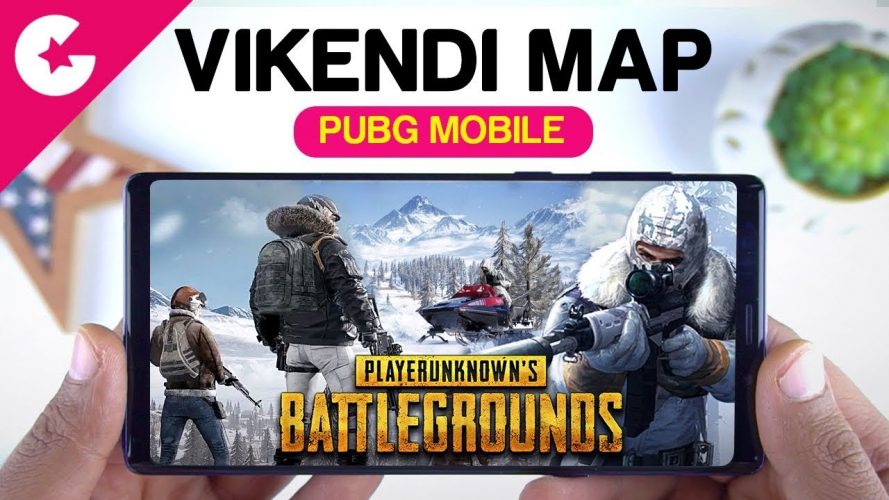 Here are the detailed Change Log for the PUBG Mobile 0.10.0 Global Beta

• Added a display for Crew Challenge winners on Erangel’s Spawn Island. Season 1’s winning teams will appear on the Spawn Island of their respective server and modes (Season 2 registration starts at 0:00 UTC on 18 DEC 2018)

• Added a Snow theme to the main menu. Collect bells from all Classic mode matches and exchange them for rewards at the event center

• Added cross-server matchmaking. After enabling, players have a chance to be matched to players of the same tier on other servers.

• Players that repeatedly exiting matches right after starting will now be banned from finding matches for a period of time.

• Players may now report suspicious behavior while spectating after dying.

• Players now can collect all daily mission awards at once.

• Added Firearms Finish Upgrade System, where players can use materials at the Lab to upgrade certain weapon finishes to get additional kill effects, unique kill broadcasts, and death crate appearances.

• Added Lucky Treasure, a feature that gives players a chance to get upgradable weapon finish Glacier – M416 when they finish daily missions.