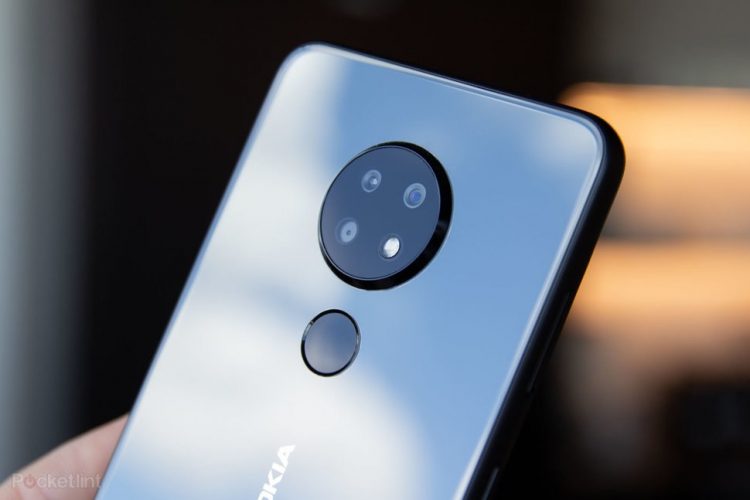 Nokia 6.2 With Triple Rear Camera Setup To Launch In India

Nokia seems to be all set to launch its latest offering, the Nokia 6.2. HMD Global has been trying to enter the competition for years and probably even successfully. Now with the 6.2, they are trying to move along the market, especially in India.

As of now, the official word on the same is not out yet, but e-commerce giants, Amazon India have already started teasing the device on their microsite. The confirmed date of the launch is October 11 and you can check out the main features of the device by clicking here. 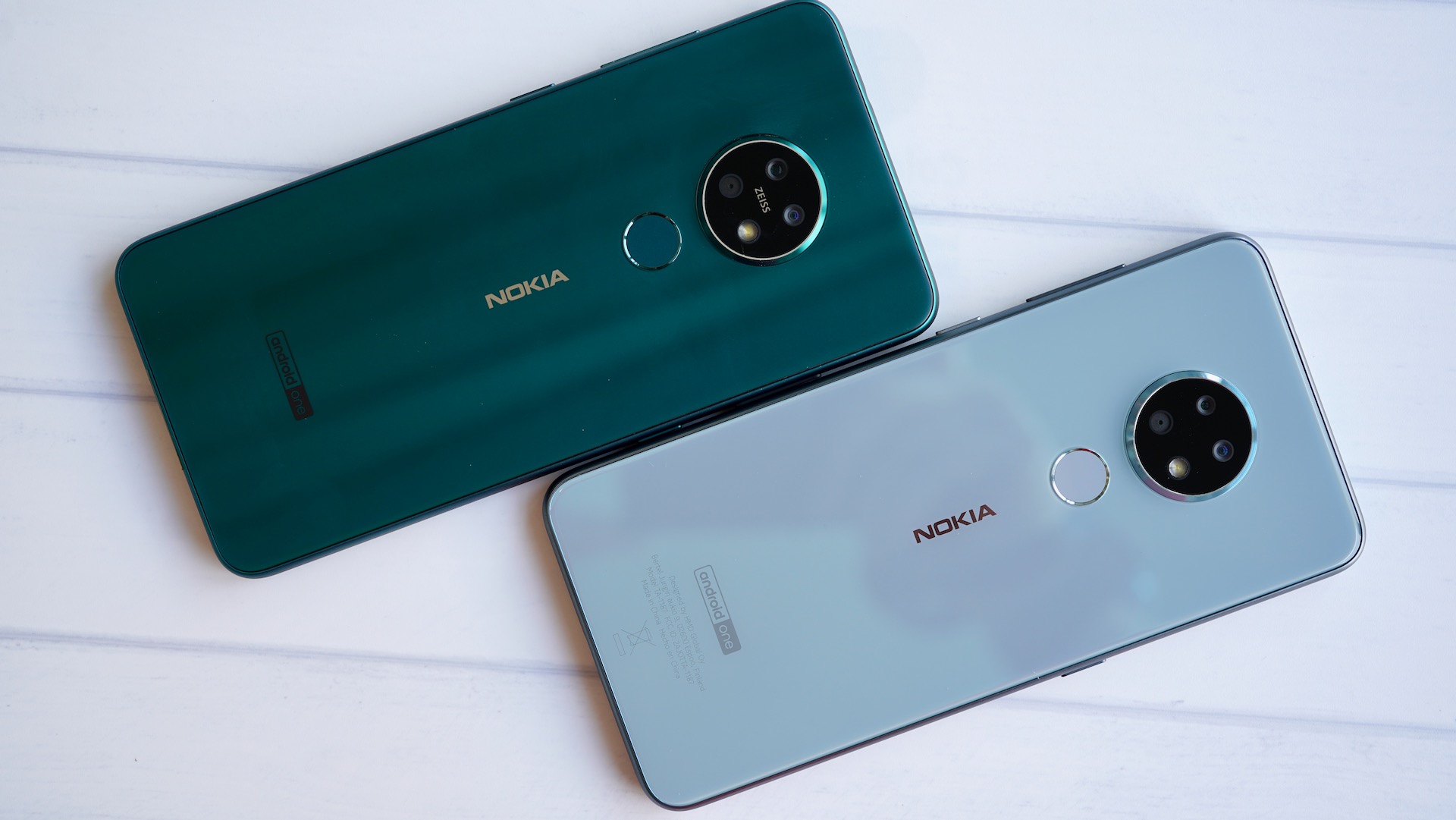 The Nokia 6.2 sports a triple camera setup, one that is similar to the OnePlus 7T design, yes, with the circular design. The setup comes with a 16MP camera, 8MP ultra-wide and a 5MP depth sensor. 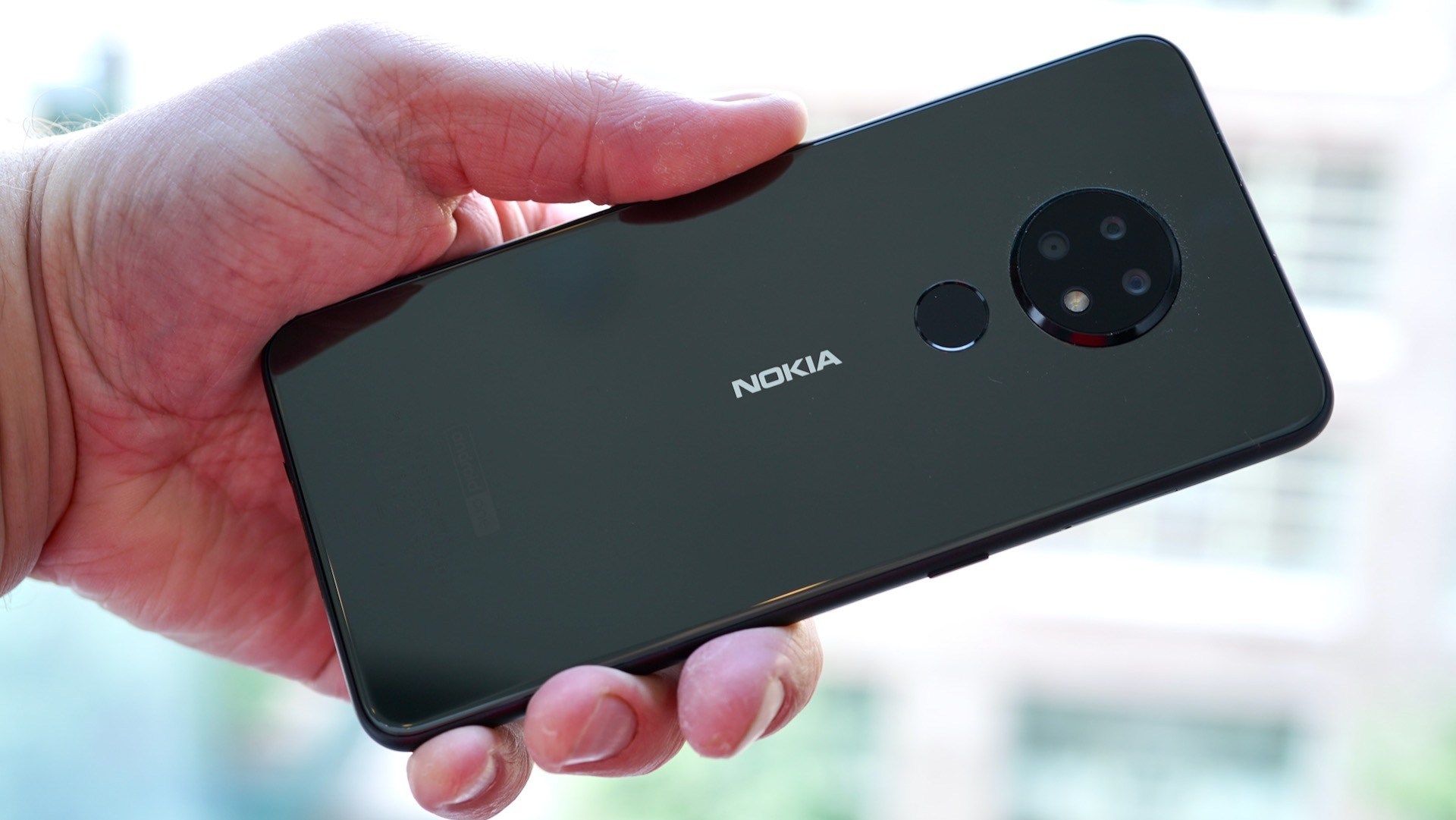 To the front, you get a waterdrop notch that houses the 8MP selfie camera. It is powered by Snapdragon 636 SoC with up to 4GB of RAM and 128GB storage.

The device packs in a 3,500mAh battery similar to the Nokia 7.2, and it also runs on Android 9 based on Android One. Pricing for the Nokia 6.2 has not yet been confirmed, but according to me,  it should retail at or around Rs. 9,999.