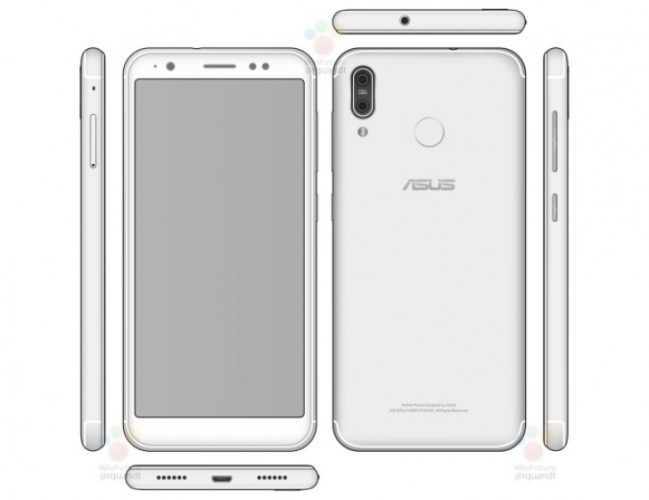 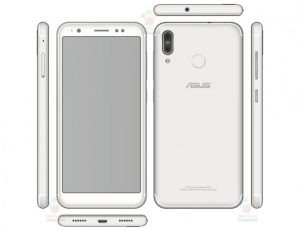 According to the leaks Zenfone 5 will have 18:9 display but the bezels are not as sleek as some other modern smartphones. The phone has metal unibody design and has the Dual Vertical rear camera setup. Pictures also shows the Antenna band is on the top and bottom of the device. 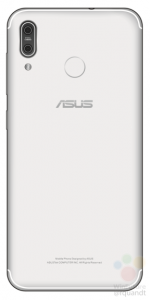 The fingerprint sensor is at the back of the phone while the power button and volume buttons are placed on the right side. Sadly the phone has the microusb port instead of USB Type-C. There is also a 3.5mm headphone jack placed on the top of the phone. In terms of other specs the phone will have the Snapdragon 430 octa-core processor coupled with 3GB RAM. Zenfone 5 will be running Android 8.0 Oreo out of the box.

This is just a teaser image there will be lot to talk about this phone. So Stay tuned for us for the details on Zenfone 5.