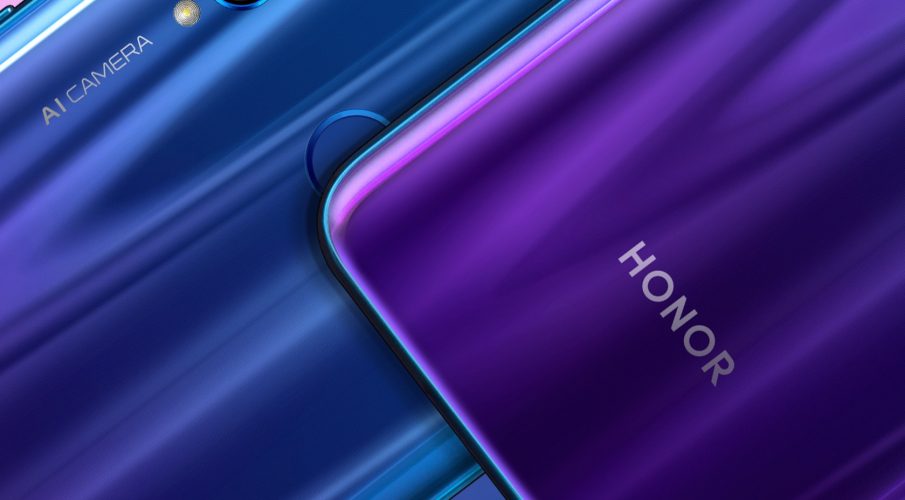 The front page of literally every media column is filled with reviews of the OnePlus 7 Pro and various other comparisons of different phones against it. Amidst this, Huawei’s sub-brand Honor on Wednesday revealed that it’ll be launching its much-awaited Honor 20 Series in India on June 11. Meanwhile, the global launch of the Honor 20 Series is scheduled for next week. As of now, Honor India hasn’t shared any details about the event at this point since the phones are yet to be official.

The global launch, which is scheduled for on May 21 in London, will give us more in-depth information on what Honor has been working on for the past few months. According to sources, the Chinese smartphone manufacturer is planning on introducing a trilogy of the Honor 20 series with the Honor 20, Honor 20 Pro and the Honor 20 Lite. The Honor 20 Lite was made official earlier this month, however, we are yet to receive a confirmation on the other two devices. 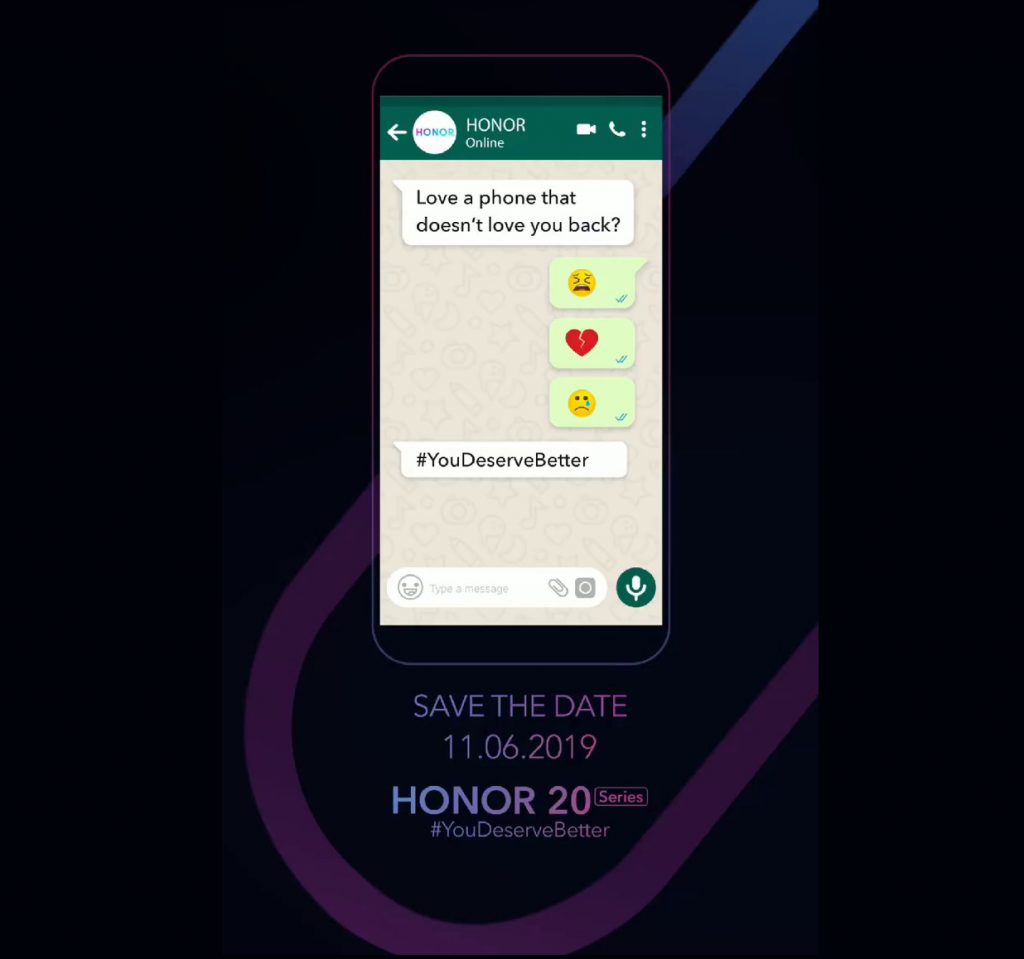 As of now, the company’s intentions are not known whether it wants to bring the entire series or just one or two devices. As for the rumored specifications, the Honor 20 and Honor 20 Pro is rumored to sport a quad-camera setup at the rear with a 48-megapixel primary camera which seems to be mandatory nowadays.

The Honor 20 is said to be sporting a 6.26inch full HD+ screen, whereas the Honor 20 Pro will most probably come with a 6.5inch Full HD+ screen. Both the devices are expected to be powered by a 3750mAh battery with SuperCharge, which is the company’s fast charging technology and is said to run on Android 9.0 Pie out of the box.