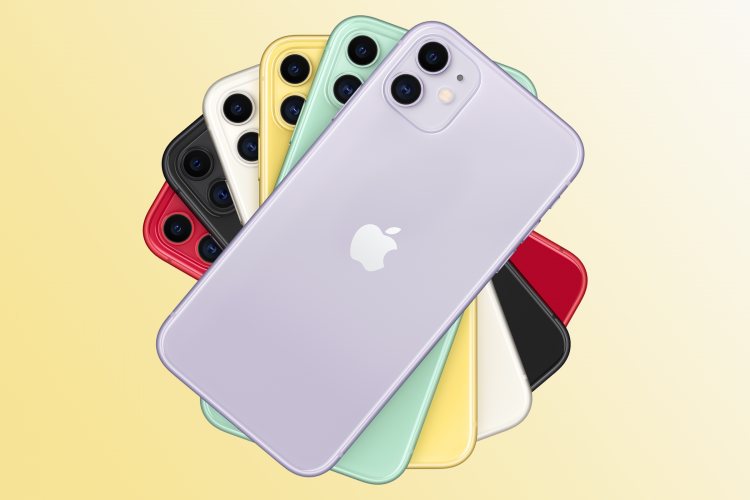 Tuesday, September 10th, was probably one of the biggest nights for Apple. The company launched some of the best products that it had been working on for the past few years. These products also included the iPhone 11, iPhone 11 Pro and the iPhone 11 Pro Max. The iPhone 11 comes as a successor to the previously launched iPhone XR is the ‘budget segment’ as per Apple.

The iPhone 11 looks very much similar to the iPhone XR, oh wait, the back panel does seem a bit off, that’s right the iPhone 11 comes with a dual-camera setup, which in my opinion does look rather ugly and seems as if there’s way too much camera bump. 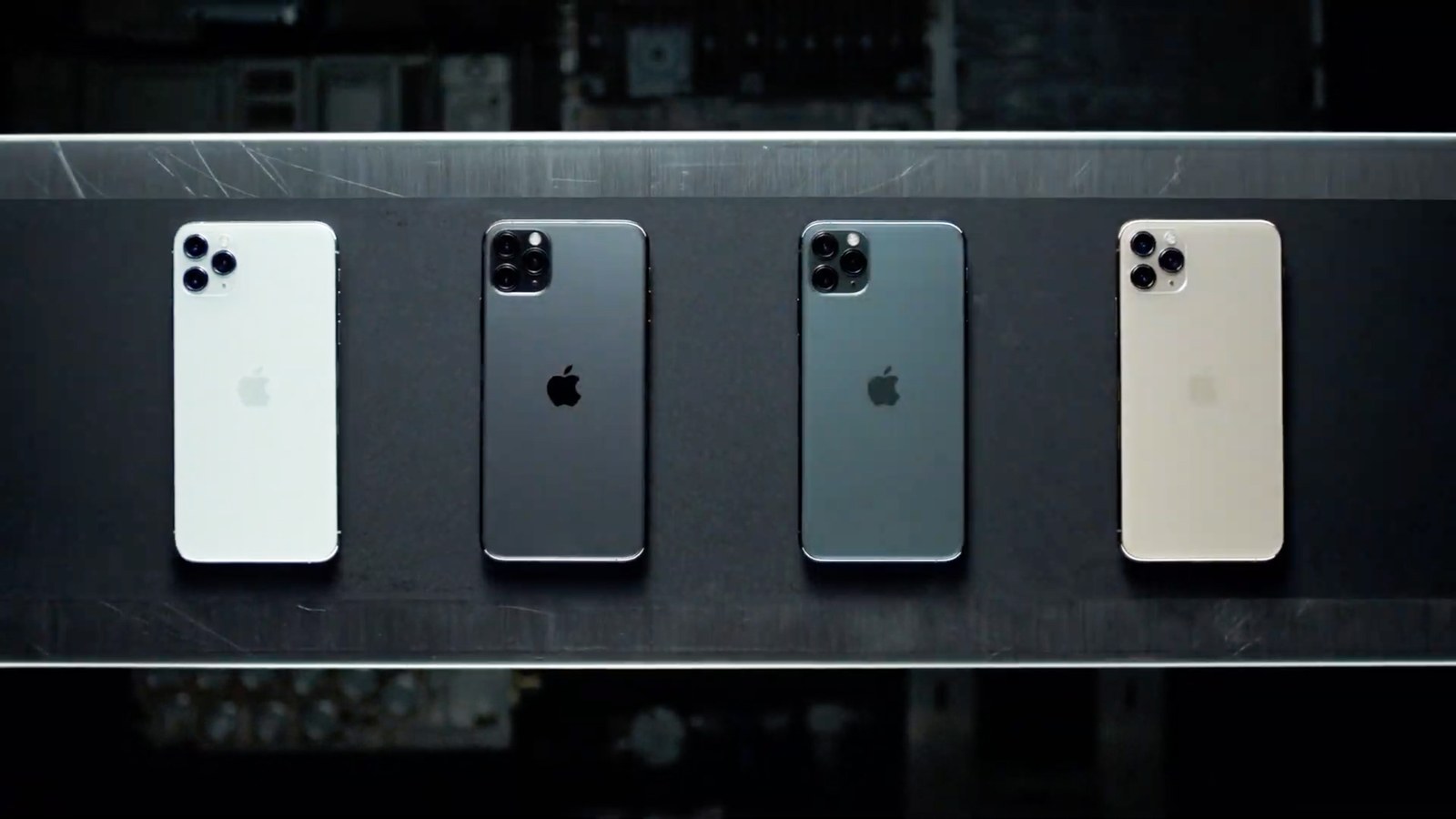 This time around Apple has bought in six new colors – Coral, Blue, black, white, purple, green and Product Red. The device sports a 6.1-inch display with a resolution of 828×1792 pixels. All three devices in the lineup are powered by Apple’s A13 Bionic chip and as per Apple, the battery life on all the devices has been improved and now the devices are IP68 water resistance up to 2m for 30mins. 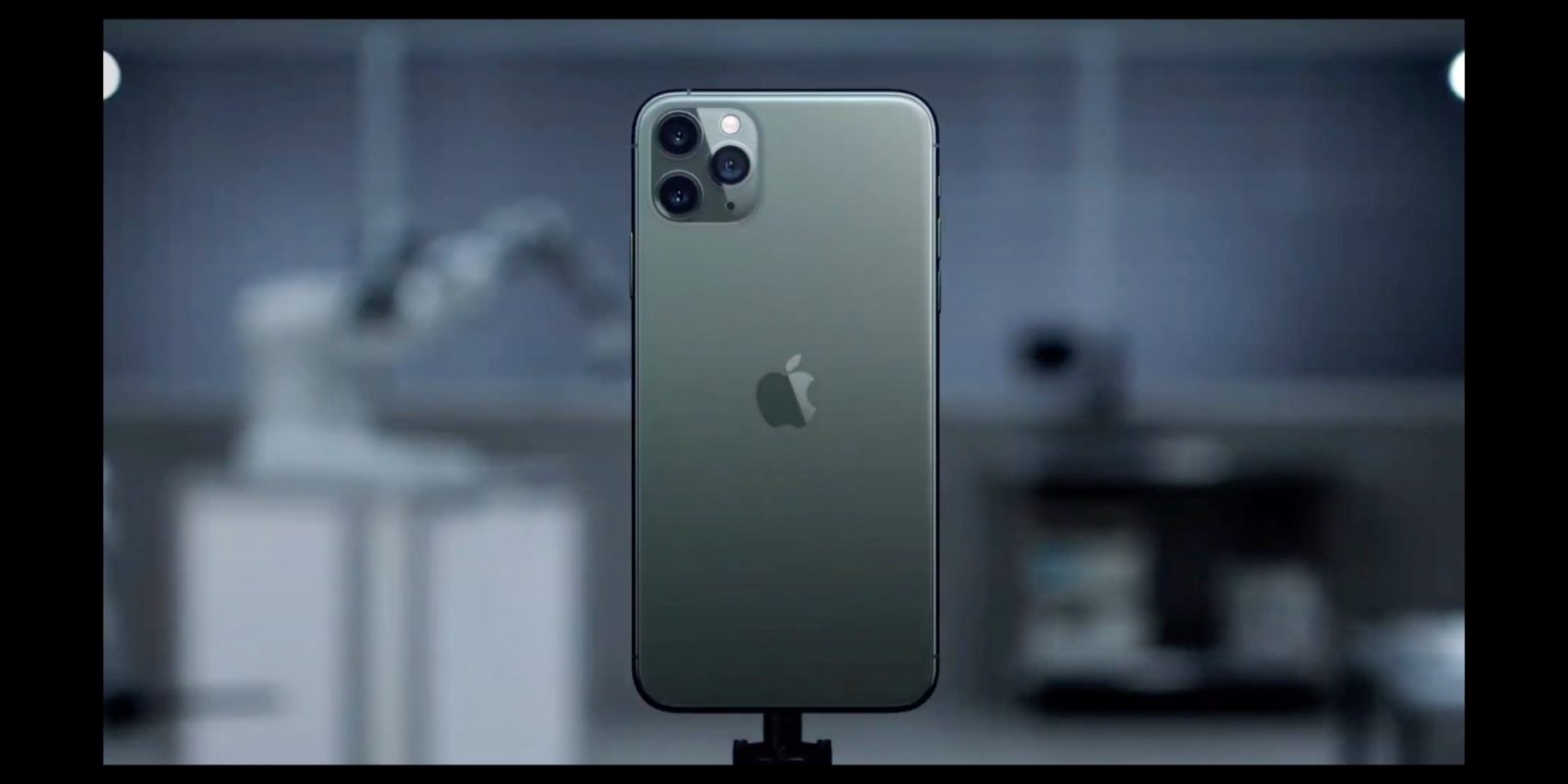 The iPhone 11 packs a dual rear camera setup with a wide f/1.8 aperture 12-megapixel camera backed by an f/2.4 aperture lens. Also, this is the first time an Apple device has come up with Night mode for low light photography. Thanks to the second rear camera, the iPhone 11 clicks amazing portrait photos with its studio lighting effects.