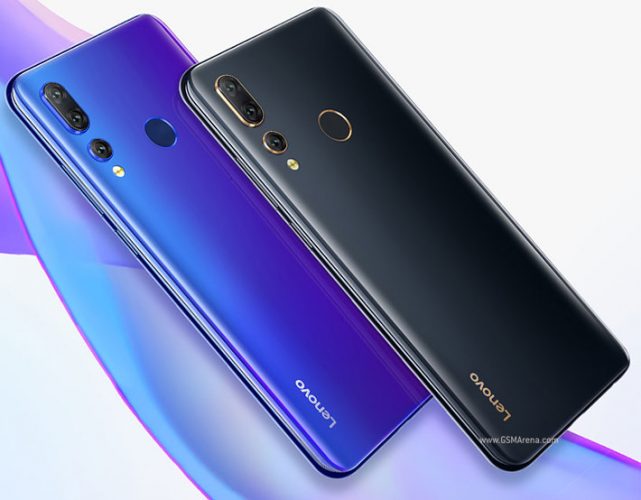 Lenovo had been mum for some while now and on the other hand, Motorola, owned by Lenovo has been making some regular launches here and there. Recently, there had been a word about the Chinese smartphone manufacturer announcing a launch of its Enjoy series sooner. The Lenovo K6 Enjoy is the first device from them this quarter which did not make much of noise since it was quietly launched in China earlier.

The Lenovo K6 Enjoy features a 6.22-inch HD+ IPS display with the infamous waterdrop notch and a 19:9 aspect ratio which seems to be the trend every smartphone company has been following. The K6 Enjoy runs on Android 9.0. Pie and under the hood, the device is powered by an octa-core MediaTek Helio A22 SoC which is clocked at 2.0GHz coupled with 4GB RAM.

The Lenovo K6 sports a triple rear camera setup, which was quite surprising keeping in mind that Lenovo kept this under the curtains for so long.

The setup consists of a 12-megapixel primary sensor, a 5-megapixel depth sensor, and an 8-megapixel telephoto lens. The camera comes with few features such as AI scene detection and portrait shots as well. The K6 Enjoy comes with two storage variants with a 64GB and a 128GB variant which can be upgraded up to 256GB with the help of a microSD card.

As for the connectivity options, 4G, Bluetooth 5.0, WiFi and a USB Type-C port along with 3.5mm headphone jack is provided. The device packs in a 3,300mAh battery which supports up to 10W of charging.

As for the pricing, the device comes with a tag at CNY 1398 which comes to approximately Rs. 14,000 and the device is currently on sale in China via Lenovo’s online stores