Few weeks back we saw Carl Pei, OnePlus CEO confirmed that OnePlus 6 will have a notch and he also clarified that you will be able to mask it out if you do not prefer it.  And now in recent leaked renders we have the clear look at the front of the OnePlus 6. 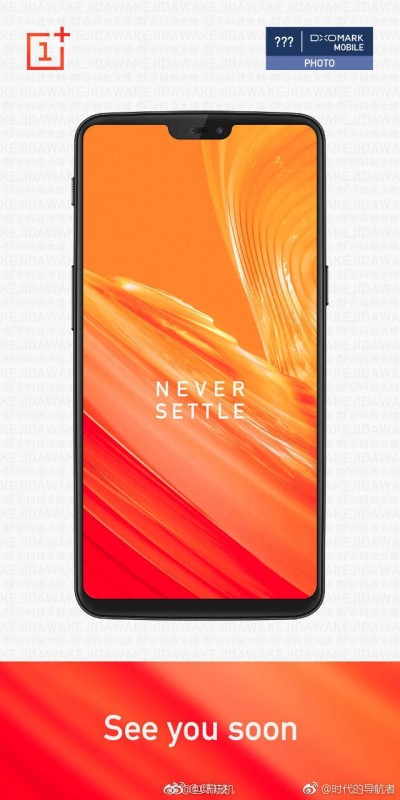 The notch will have a front shooter, LED notification light and the earpiece.  The sides and the bottom bezels are very minimal, also we have seen the DxOMark logo on it which means that the review of the smartphone is already in works. 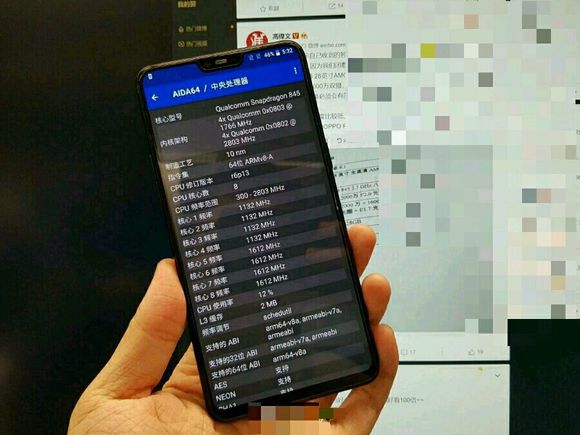 Talking about the buttons we have the power key on the right side and the volume rocker on the left side along with the alert slider. There is no picture of the back but the fingerprint sensor will be on the back. OnePlus 6 will have the Face Unlock feature as well. In terms of processor it the upcoming flagship smartphone from OnePlus will have a Snapdragon 845 coupled with 8GB RAM. The camera is reported to be 16MP+20MP Dual camera setup and it will be powered by 3450 mAh Battery.

In other leaks cnmo suggested that OnePlus 6 will be available in three colours which are Black, Blue and Red. The image also shows a dual camera setup and an LED flash below it. We can also see a rectangular fingerprint scanner below the flash.

Stay tuned for more updates and news on OnePlus 6 and Also Do Subscribe to Our YouTube Channel Gadget Gig For Latest News, Reviews, Unboxing and Tips/Tricks.