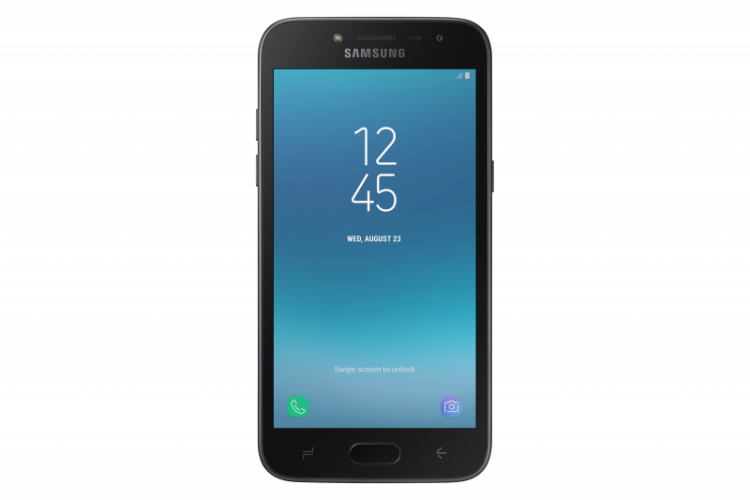 Few days back we have seen some Leaks of the Samsung Galaxy J2 (2018) we now have much more to talk about this New Phone a Russian retailer listed the Black and Colour option of the phone with a price tag of RUB7,9990 which is approx. Rs 8800. There was report last week which claimed that the Samsung J2 (2018) will have early availability in emerging markets. 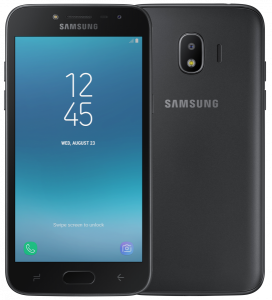 The Website Becompact.ru has listed the Samsung J2 2018 which has the model number of SM-J250F. The phone has Dual-Sim slots and features a 5-Inch Super AMOLED Display which has the resolution of (540X960 pixels). There is a Qualcomm Snapdragon 425 MSM8917 SoC which is quad-core 1.4 GHz which comes coupled with Adreno 308 GPU and unlike the previous version it has more memory and it has the 1.5GB RAM. Talking about the camera it has an 8-megapixel rear camera and a 5 megapixel front shooter with selfie flash. 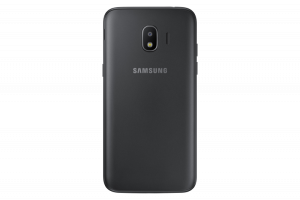 We might be seeing the official launch of this device in next few coming weeks and most likely in the first few months in India. Samsung has recently brought the Galaxy J2 2017 model in October which was priced Rs 7,390 so we believe the 2018 model will be priced somewhere near to the current version.