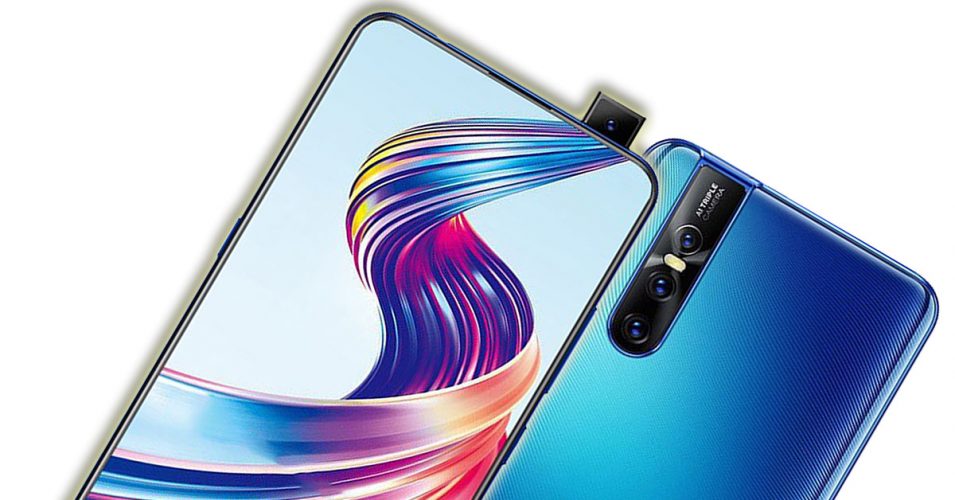 Vivo has been on the front page for some while now since it has launched the Vivo V15 Pro a week ago. The device created some hype and was finally launched to the Indian markets successfully. Just like the V15 Pro, the Vivo V15 which was launched in China also packs a pop-up selfie camera.

The Vivo V15 was unveiled in China a few days ago, the device sports a 6.53inch full HD+ display and runs on FunTouch OS 9 based on Android 9.0 Pie. Under the hood, the device is powered by an octa-core MediaTek Helio P70 SoC coupled with 6GB of RAM.

Vivo has been known in the market for its amazing camera capabilities, especially front cameras for selfies. The Vivo V15 sports a pop-up selfie camera with a 32-megapixel sensor with an f/2.0 lens. The pop-up camera was first introduced by Vivo itself at CES last year. To the rear, the device features a triple camera setup with a 12-megapixel primary sensor, 8-megapixel secondary sensor and a 5-megapixel tertiary sensor. The Vivo V15 should come with some beauty, HDR, panaroma and other features as well since the Vivo V15 Pro did have it. 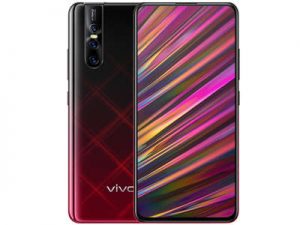 The Vivo V15 packs in a decent sized 4,000mAh battery which also supports Dual-Engine fast charging. It also has the 3.5mm headphone jack. The device supports 4G VoLTE, Bluetooth 4.2, GPS and it comes with a Micro USB port for charging and file transfers.

The Vivo V15 was unveiled in Thailand and the pricing for that region is set ar THB 10,999 (approx 24,500). The device comes in a Glamour Red color and Topaz Blue options with gradient finishes on both of them.