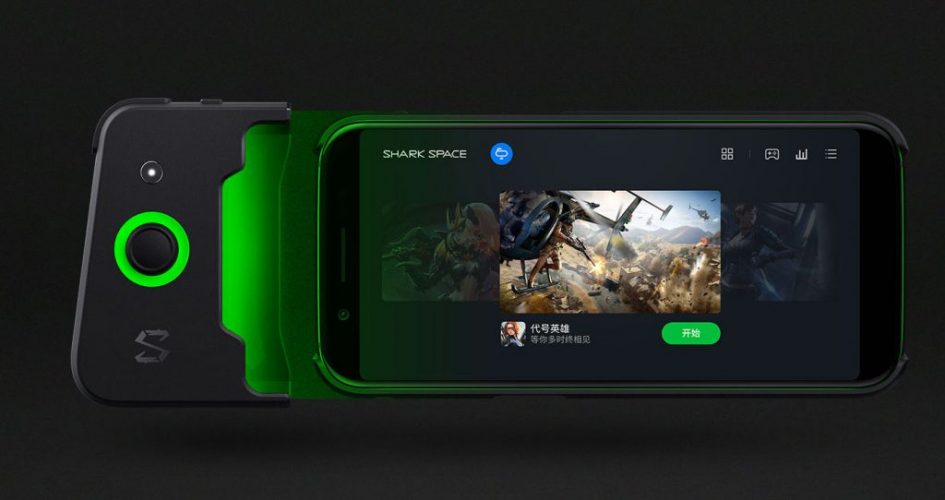 Gaming phones had rocketed through the roofs in Q3 2018. Many brands went for the gaming-centric devices and got a very good response too. The trend was kickstarted by Razer which was then followed by Xiaomi’s sister brand, BlackShark who master in the production of gaming devices and various other products. The China-based company had received a lot of positive feedback from the people for its gaming devices. Lately, a new rumor about the BlackShark 2 being introduced was on the front page for quite a while until we heard more interesting news about the device entering the Indian markets, finally.

According to Xiaomi BlackShark, the operations for the gaming manufacturer will be headed by Global VP David Li along with Chirag Nagendra who will handle the marketing team here in India for the BlackShark. The company confirmed about their entrance into the Indian markets a few days earlier. Not only that, but the company also mentioned that it’ll be launching its first smartphone in India very soon.

Around June or July, a very popular mobile game called as PUBG Mobile entered the global markets which sparked a lot of exciting events which were followed by brands making devices specifically for the purpose of playing PUBG in all its glory. Taking a look at the past, the Blackshark gaming device debuted in China back in April, the device featured a 5.9inch Full HD+ display with a dual rear camera setup and a front camera. Clearly the company was not aiming at selfie or camera-centric smartphones but still, they managed to follow the trend at that time.

The device was powered by the Qualcomm Snapdragon 845 SoC coupled with 8GB of RAM and 128GB internal storage. Also, the device had a liquid cooling system inside which helped the device to stay in room temperature during long and intense gaming sessions. Along with the device, the company also launched a few gaming peripherals like the Gamepad, a Bluetooth controller which is also expected to come in India.