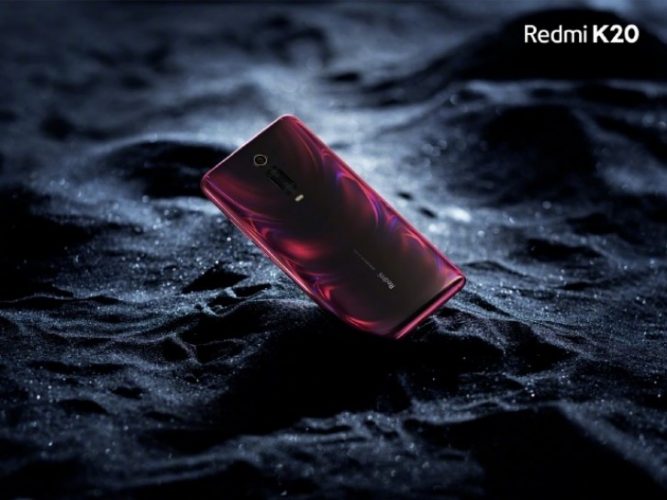 The K20 is said to be renamed according to the markets it’ll be sold. For China, its the K20, for Dubai, it’s Mi 9T and most probably in Indian markets, it’ll be referred to as the PocoPhone F2 or the F2 Pro. The images shared by the reviewer show us the retail box along with the contents found inside and the specifications of the device. The Redmi K20 series is available in Red and Blue color variants so it is possible we’ll be able to experience some new color variants, although, there will be no changes inside the device. 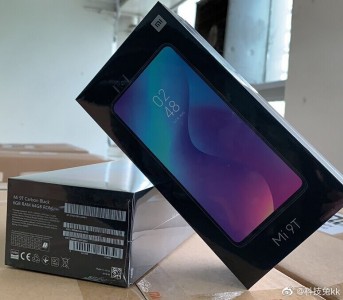 However, many reports suggest the K20 Series will be entering the Indian markets very soon, probably as the PocoPhone F2/F2 Pro. Stay Tuned to GadgetGig for more news on this.