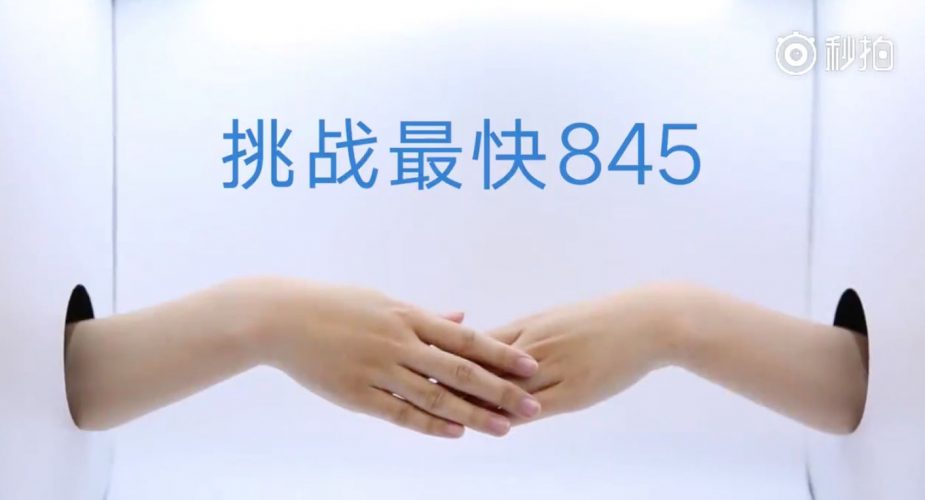 Chinese phone maker Xiaomi has confirmed already about the launch of  Mi Mix 2s on 27th March and we know that the phone will have the latest Qualcomm Snapdragon 845 which the company featured in a campaign on Twitter with an image of the Mi Mix2s Antutu Benchmark Score.

Can you guess what is coming? pic.twitter.com/Gd10g3OsFf

The Mi Mix 2s is going to be the first phone among other to get the latest Qualcomm’s Flagship processor. Than the other smartphones will join it such as Sony Xperia XZ2, S9/S9+ and the Asus Zenfone 5. Till now we know that the Mi Mix 2s will have the 6.01-inch OLED display which will have the 18:9 aspect ratio, Sony IMX363 Camera sensor, 8GB RAM and the 256GB Storage.

One more report suggested that the Mi Mix 2s will have the under screen fingerprint sensor which might be just a user interface feature of the phone. 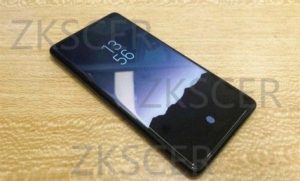 Stay Tuned to us for more Updates on the Mi Mix2s And Also Do Subscribe to Our YouTube Channel Gadget Gig For Latest News, Reviews, Unboxing and Tips/Tricks.