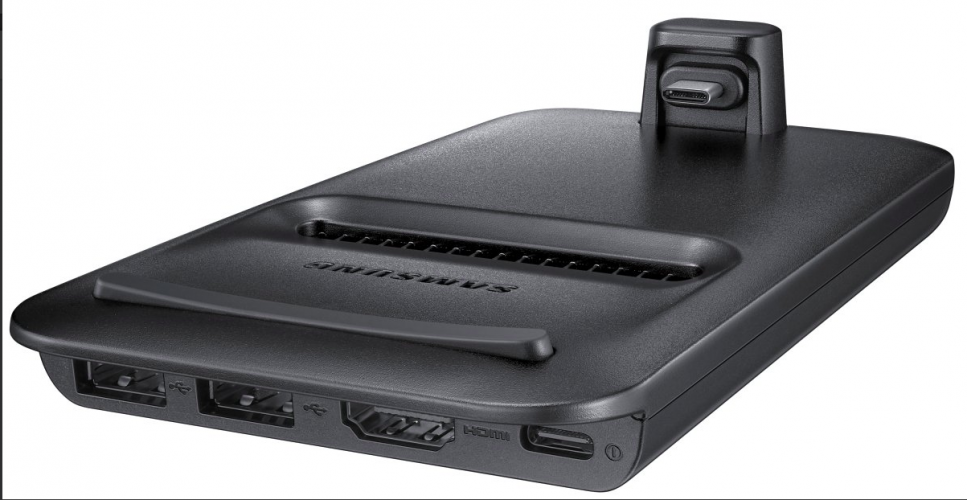 Evan Blass is known for leaks in particular with Samsung devices in last few years. Today @evleaks tweeted two images of newly designed desktop docking station which could be available at the time of release of Galaxy Samsung S9. The New dock is called DeX Pad and is different from the previous version in few ways.  The new design will dock the Galaxy S9 in flat position as compare to the standing position in its predecessor. This position will make it easy to use the display as a touch pad.

In terms of hardware specification it will have A Full size HDMI Port, two USB Ports and a USB-C port for power. Samsung has dropped the ethernet port. Seeing the render images there is a new slotted speaker port and the headphone jack this means that we will finally see the stereo loudspeakers on the upcoming Samsung Galaxy S9. 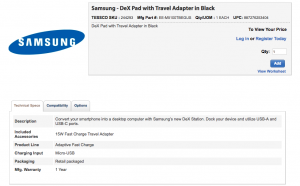 Thats all the info we have, stay tuned for more updates on Samsung S9 and on DeX Dock.