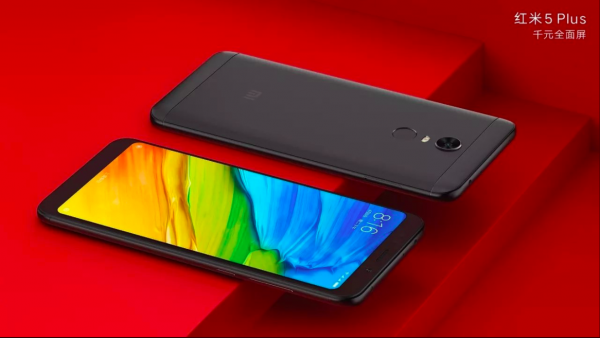 Chinese smartphone maker Xiaomi will be launching the Mi Mix 2s on March 27 but before that Xiaomi is organising an event on 14th March. According to the sources this could be the Launch of the Redmi 5 in India. Right now the phone is available only in China and Singapore. There is also a video which mainly focusing on the Mi TV were launched today  in India on Flipkart. And the first sale will be on March 13. So its clearly no the Launch of the Mi TVs.

Here is the Video :-

In the Above video at 7 Minutes and 31 seconds near the end Xiaomi showcased a phone which could be the Redmi 5. The video also mentioned the Date 14th March so that could be the launch date of this Mobile. 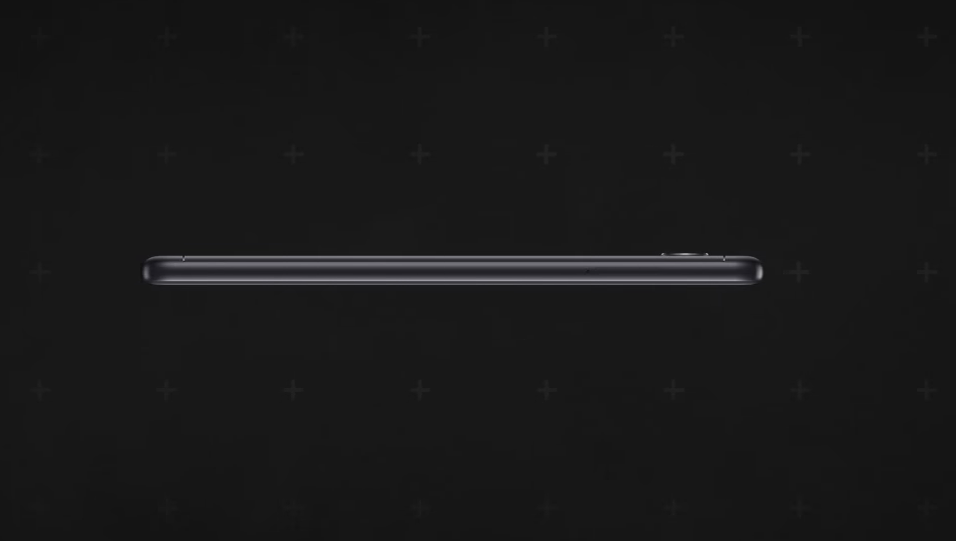 Stay Tuned for more update on Redmi 5 launch Details. And Also Do Subscribe to Our YouTube Channel Gadget Gig For Latest News, Reviews, Unboxing and Tips/Tricks.