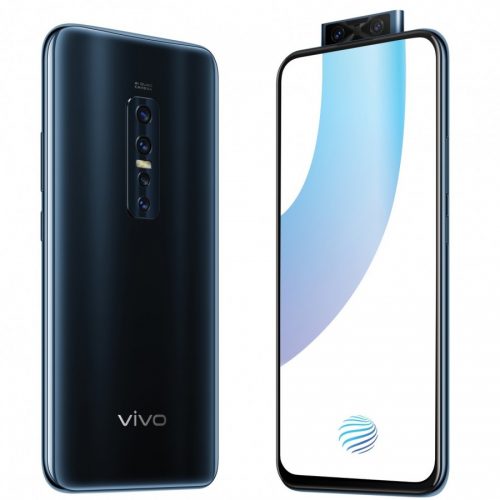 The all-new Vivo V17 Pro comes with 6.44-inch full-HD+ S-AMOLED display with an aspect ratio od 20:9. Vivo calls it a FullView display which is backup as a fingerprint scanner. This means that it comes with an in-display fingerprint scanner which is claimed to be fast. In terms of cameras, it has a quad-camera setup at the rear consisting of a 40-megapixel Sony IMX 582 sensor, another 8-megapixel wide-angle lens, the third 13-megapixel Telephoto lens, and the last 2-megapixel Bokeh lens. The LED flash is sandwiched between the lenses. At the front, it sports Dual Pop-up cameras consisting of a 32-megapixel main lens and another 8-megapixel ultra-wide lens. It is said to capture detailed wide-angle shots. 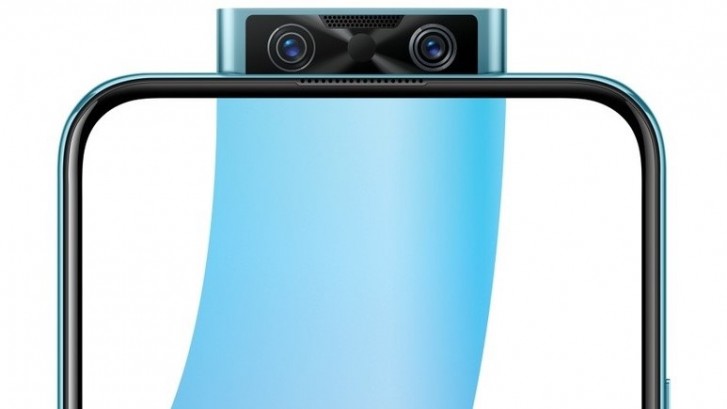 Under the hood, it is powered by a Qualcomm Snapdragon 675 chipset paired with 8GB of RAM and 128GB of onboard storage(expandable via microSD card slot). It houses a 4,100mAh battery with 18W Dual-Engine fast charging support. It also has a In-display fingerprint scanner which is reportedly said to be faster than its predecessor.

Other than this, the smartphone runs on Funtouch OS 9.1 based on Android 9 Pie out of the box. But it is upgradable to Android 10 in the future. For Power-users, Vivo has added several Modes to the smartphone such as the Game Mode and Multi-Turbo mode.

In terms of pricing, the Vivo V17 Pro is priced at ₹29,990 in the country and will go on sale starting September 27 in offline and online markets.