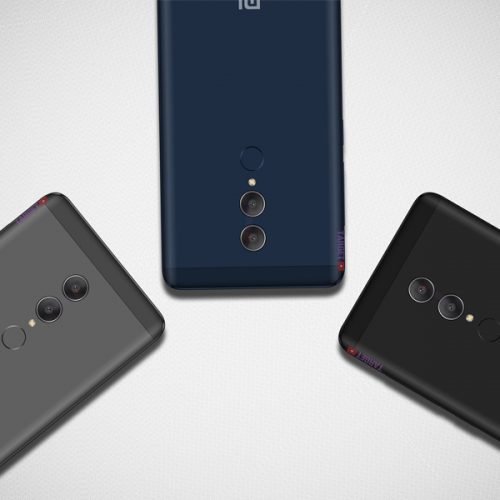 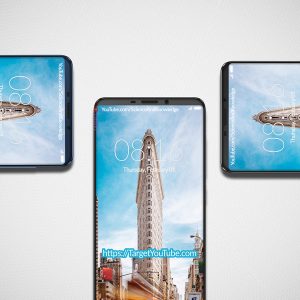 In other reports some people has also claimed that the on 14th Feb company will be unveiling the new models such as Redmi 5 and Redmi 5 plus Officially in India.

We have also covered earlier about the specifications of the Redmi Note 5. And here what we know till now :-